We have a new format called Editor choice. Congratulations to the winners!

In other news - Due to the wording of a law in regards to the Covid-19 pandemic, no more than 2 players are now allowed in the same session. This goes for playing as well as building. We will be implementing the new limit later today, and this limit will be put in place for 1 full year, until April 1st, 2023. April Fool's Day 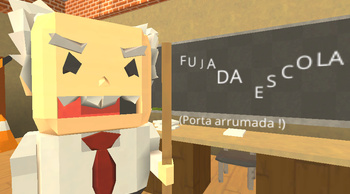 Be Considered for the next Editors choice

To be considered, join the official Discord Server here, and submit a link of your creation to the HotW Suggestions#2988 bot. The Editors Choice Committee will review your creation and they will take it into consideration if they like it.

Everyone can participate! We are highlighting our favorites, and we are looking forward to see your wonderful creations!
We'll be back soon with the next round of Editors Choice!